On Friday, April 28 and Saturday, April 29, 2017, the #ProtestPP Coalition will conduct the second annual National Day of Prayer and Protest against Planned Parenthood.  A host of different types of events will be held at locations throughout the country.

Through prayer vigils, marches and processions, demonstrations and rallies, citizens throughout the United States will call on our leaders in Washington to defund Planned Parenthood — the nation’s largest abortion provider — and redirect all their federal taxpayer funding to comprehensive health centers that are not involved in abortion.

Locally, there will be events tomorrow, Saturday, April 29th at these Planned Parenthood facilities:

As the nation’s largest abortion chain with a long record of unethical activity, Planned Parenthood does not deserve our tax dollars. Here are four key reasons why all current federal funding for Planned Parenthood should be redirected to Federally Qualified Health Centers that do not perform abortions:

2. Planned Parenthood is a bad actor and a lightning rod of controversy.

3. Planned Parenthood exaggerates their role in providing healthcare to women.

4. Defunding Planned Parenthood would not reduce funding for women’s health.

Doctor Told Mom Baby Would Never Walk, Talk or Eat, She Refused Abortion and Her Baby is Thriving 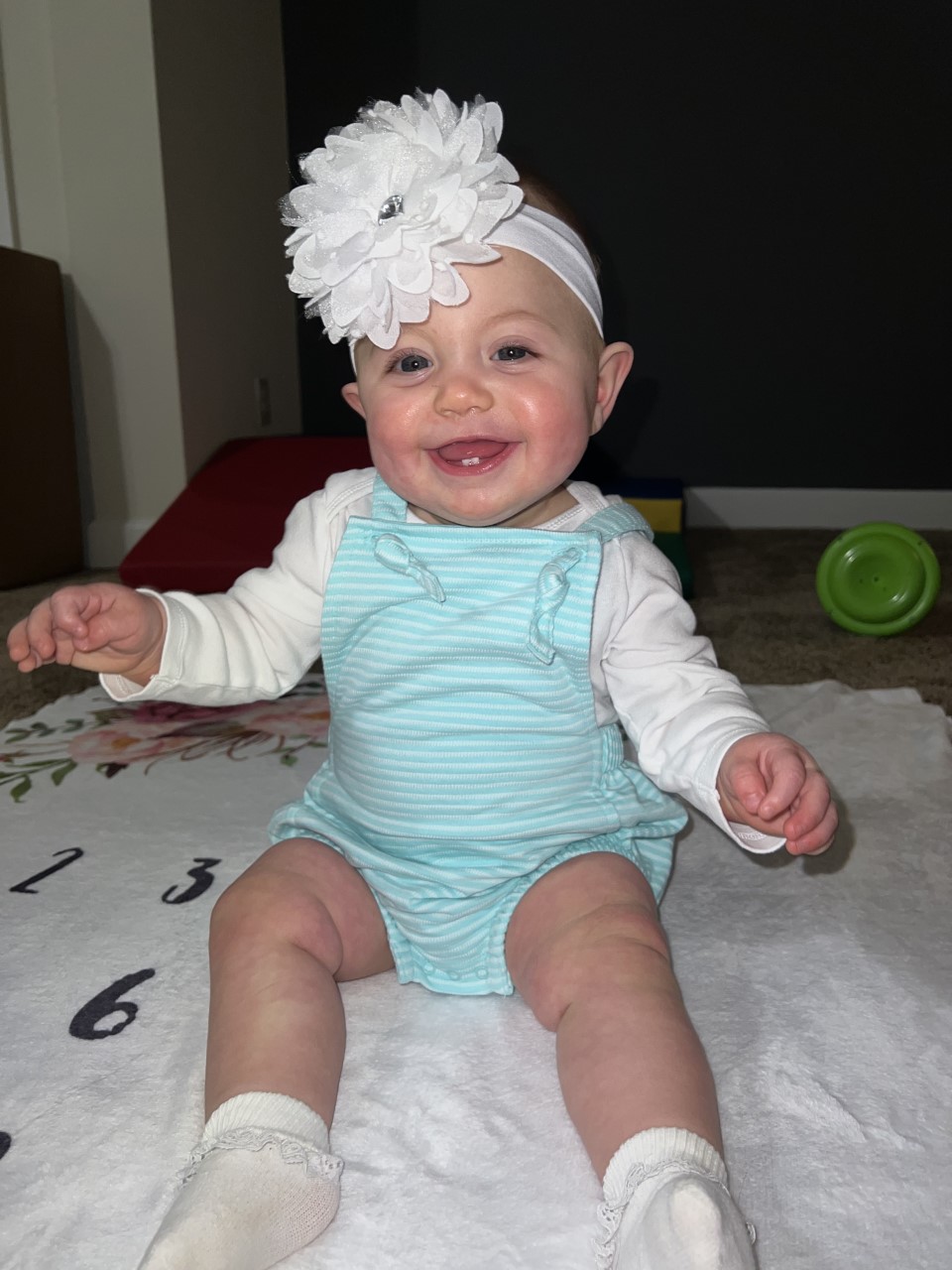 AOC Claims Childbirth Makes Parents “Work Against Their Will”